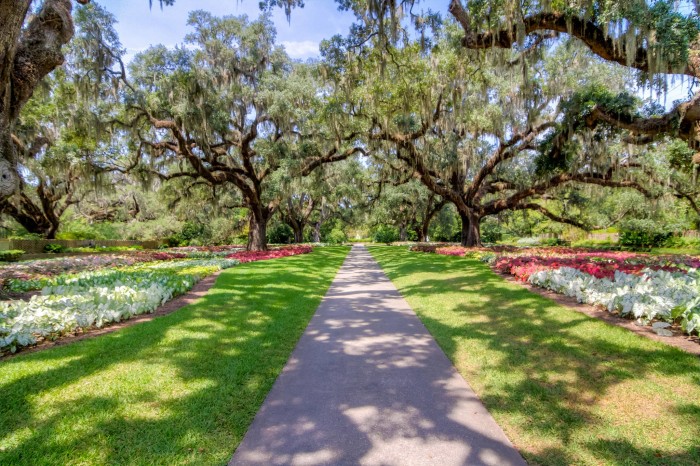 West Ashley, Mt Pleasant, the downtown peninsula, and the Summerville area all saw appreciation of around 10% last year. That’s a lot more than the overall average of 4.3%. Over the last few weeks, Mt Pleasant has been selling at around $225/sqft! It has become virtually impossible to buy a single-family home in Mt Pleasant for under $300,000. The same is true of James Island. West Ashley has recently been well over $160/sqft. The downtown peninsula area has had some astounding weeks recently with most sales over $1M and many are over $2M.

Summerville and Goose Creek are the areas of Charleston that most replicate the prices of the rest of the nation. You have been able to purchase homes for under $100/sqft in those areas for the last several years. However, we are now seeing prices there regularly over $110/sqft.

Ultimately, Charleston has become such a great city, no one wants to leave and everyone wants to move here.