Mount Pleasant is a large suburban town located across from the stunning Arthur Ravenel Jr. Bridge in Charleston, South Carolina. It is the fourth-largest municipality in South Carolina, and for several years it was one of the fastest-growing areas, doubling in population between 1990 and 2000. The population was 67,843 at the 2010 census, and the estimated population in 2014 was 77,796.

At the foot of the Arthur Ravenel Bridge is Patriots Point, a naval and maritime museum, home to the World War II aircraft carrier USS Yorktown, which is now a museum ship. The Ravenel Bridge, an eight-lane highway that was completed in 2005, spans the Cooper River and links Mount Pleasant with the city of Charleston.

Underneath the Ravenel Bridge, the Mount Pleasant Pier extends 1,250 feet into the Charleston Harbor. The pier hosts an array of events in the pavilion from 'Shaggin' on the Cooper' to fishing tournaments to 'Movies on the Grand Lawn.'

Shem Creek is located in the heart of Mount Pleasant, where you can find many magnificent bars and restaurants with views of the water. Along with all the appetizing restaurants, you can guarantee to enjoy the sunshine no matter what, whether it's fishing and boating, or kayaking and paddleboarding. 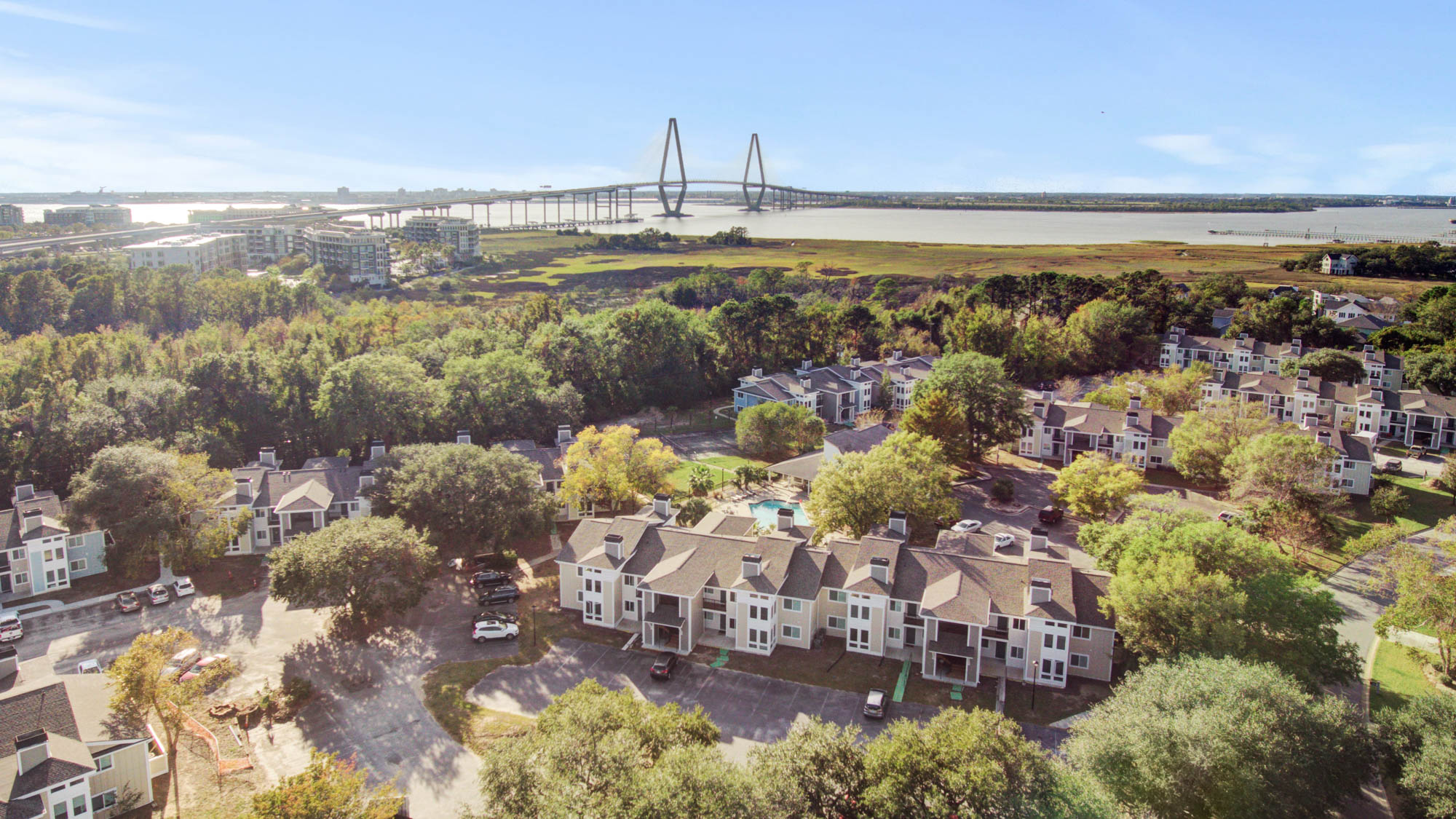 Search for homes in Mount Pleasant from: