Isle of Palms is a barrier island on the South Carolina coast. The city is included within the Charleston-North Charleston-Summerville metropolitan area and the Charleston-North Charleston Urbanized Area. The town lies along a narrow strip of land, hugging the beach, separated from the mainland by the Intracoastal Waterway. It is an affluent community of both vacation home owners and year-round residents, with large beachfront homes, resorts, and local restaurants. Beach volleyball is popular in the summer, and the "Windjammer" club hosts several tournaments throughout the year. 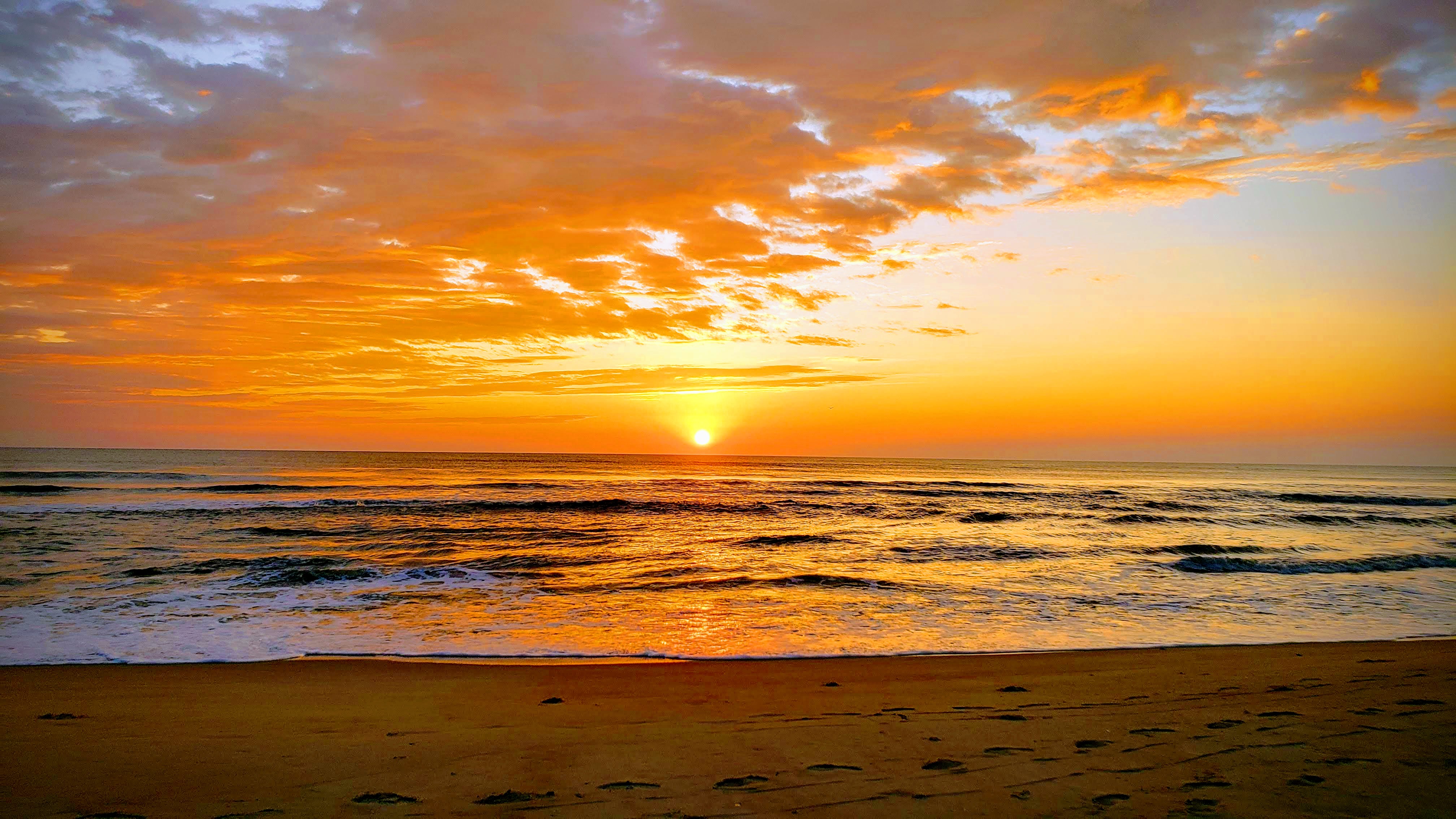 During the Civil War, the H.L. Hunley departed from Breach Inlet, between Isle of Palms and Sullivan's Island.

In the late nineteenth century, local residents began using the island as a vacation spot. At that time it was only accessible by ferry. It was bought by J.S. Lawrence in 1899, who gave the island its current name; before then it was known as "Hunting Island" or "Long Island". A 50-room hotel was built in 1906. In 1912, James Sottile had a beach pavilion and an amusement park built, and a trolley line was constructed from Mount Pleasant on the mainland to Isle of Palms via Sullivan's Island. In 1929, Grace Memorial Bridge was built between Charleston and Mount Pleasant to allow automobile traffic to reach the island.

E. Lee Spence, a pioneer underwater archaeologist and prolific author of books and articles about shipwrecks and sunken treasure, discovered, with the help of Isle of Palms residents Wally Shaffer and George Campsen, many shipwrecks along the shores of the Isle of Palms in the 1960s. Their discoveries included the Civil War blockade runners Rattlesnake, Stonewall Jackson, Mary Bowers, Constance, Norseman and the Georgiana. The iron-hulled steamer Georgiana, which was sunk on her maiden voyage, was described in contemporary documents as pierced for 14 guns and more powerful than the famous Confederate cruiser Alabama. These historic discoveries resulted in the passage of South Carolina's Underwater Antiquities Act allowing the archaeological salvage of shipwrecks.

Search homes for sale on Isle of Palms from: